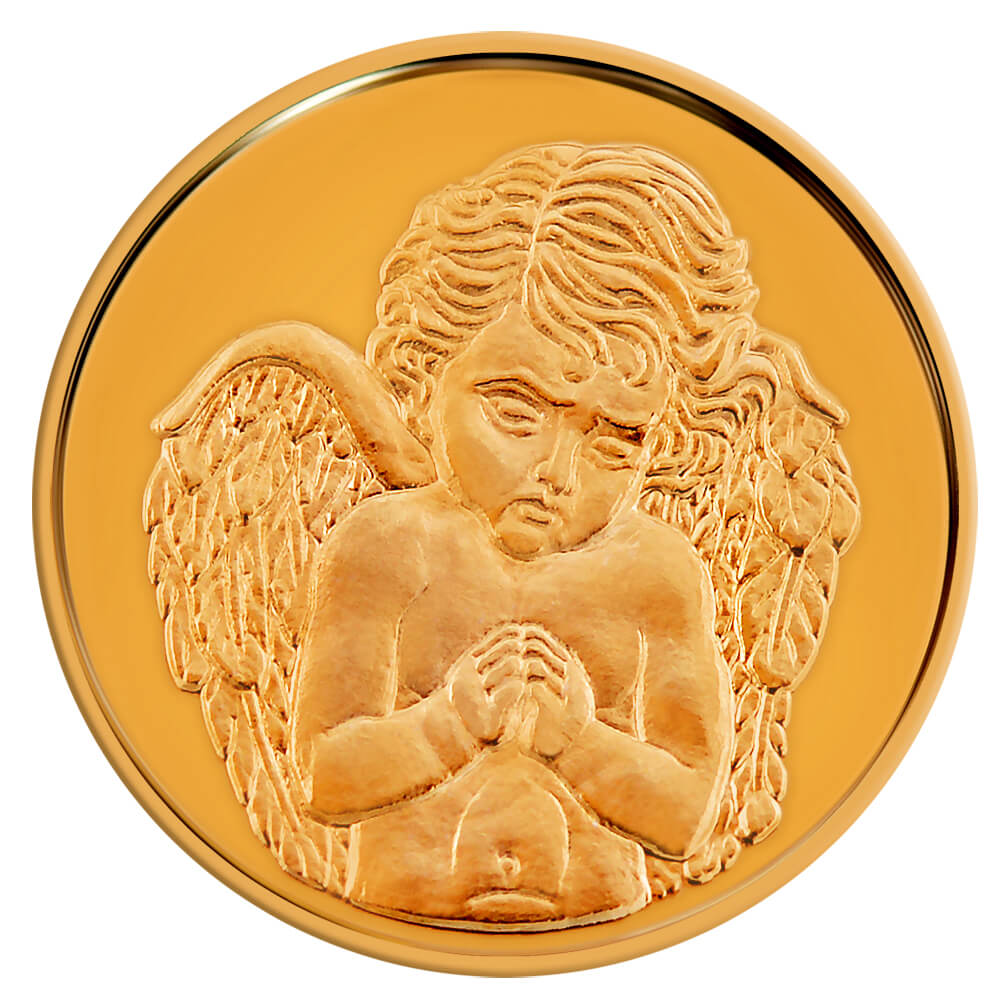 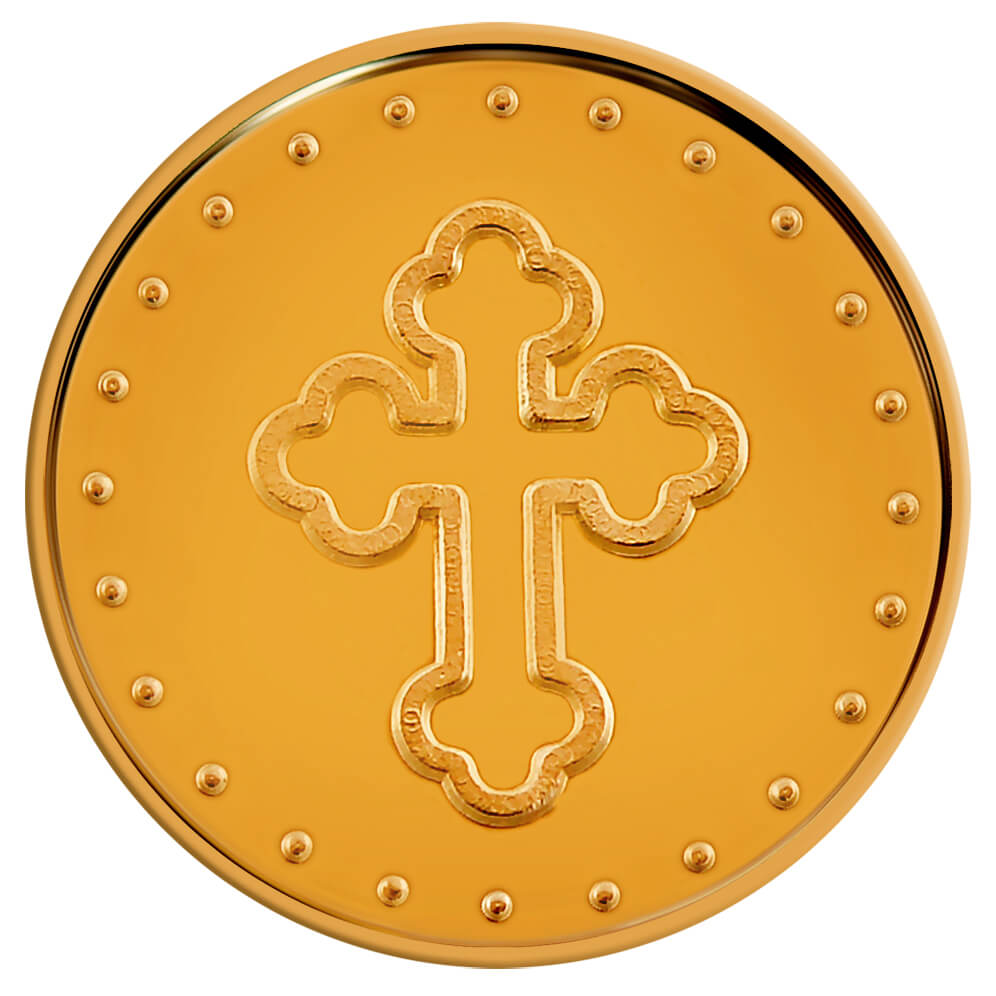 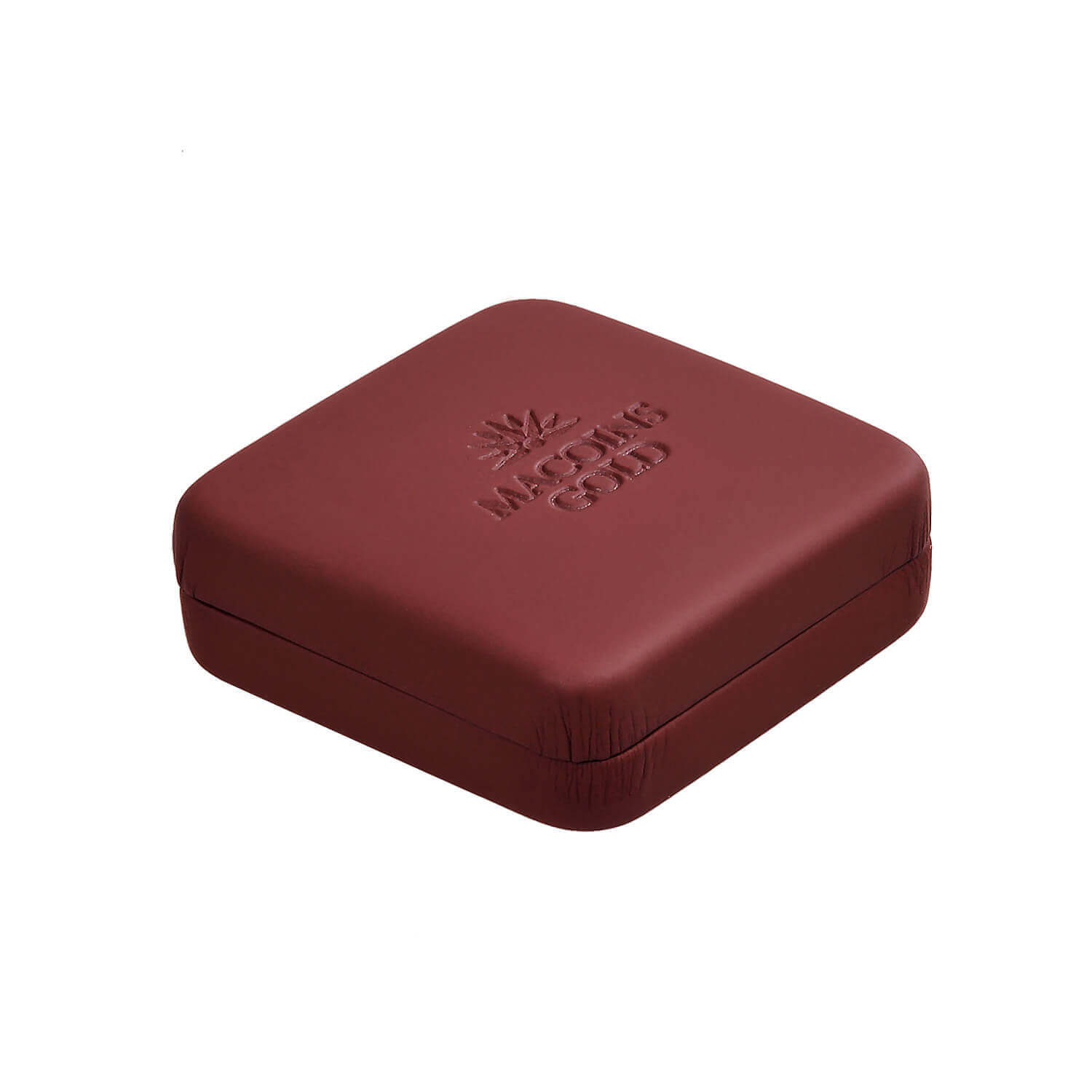 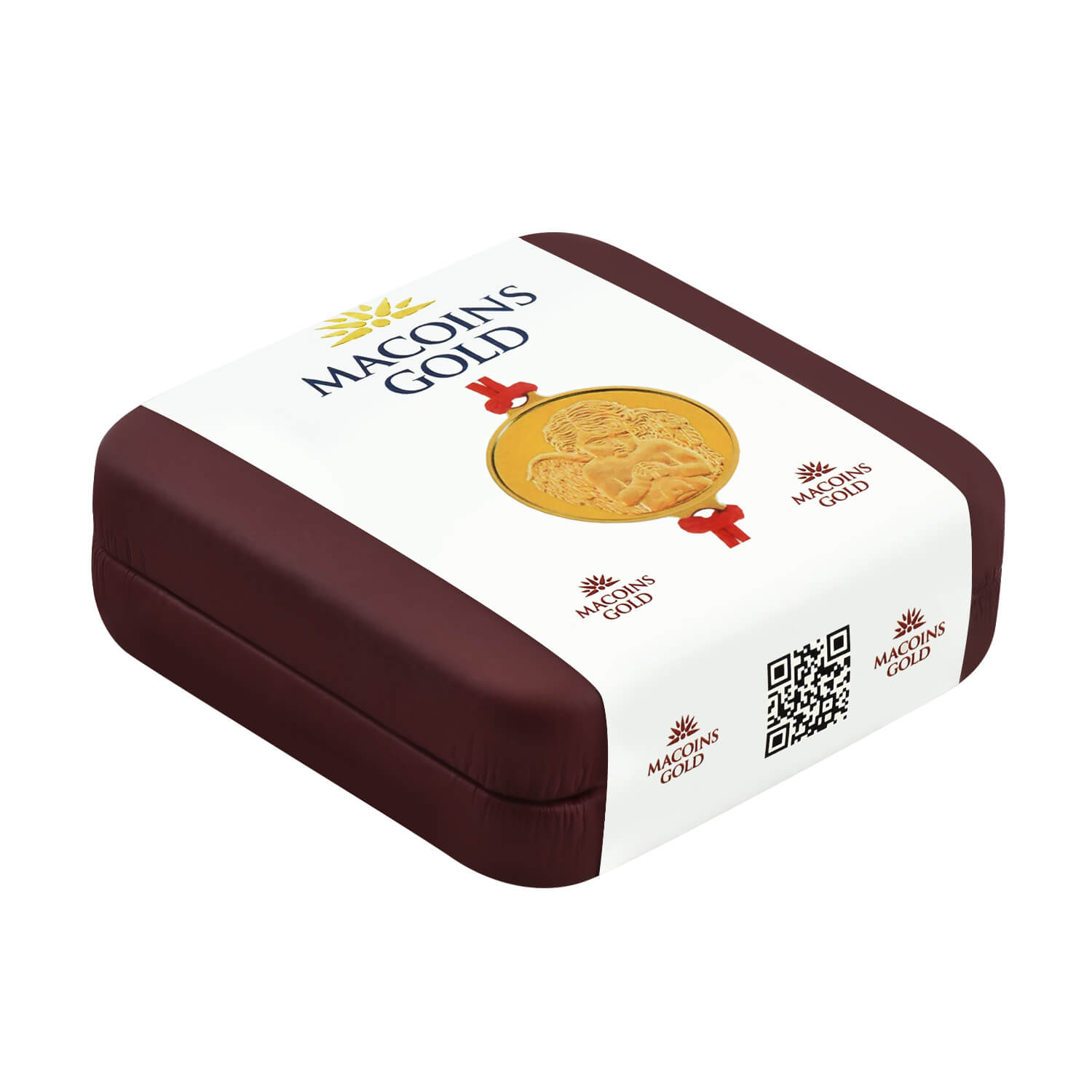 The medal Heavenly Angel has been produced using state-of-the-art technology for medal production. It is characterized by a pronounced relief and a stylish look. The medal is produced using gold of the highest grade. It is placed in а high-quality box.

The obverse depicts Heavenly Angel – an incorporeal figure, endowed with wit, will and sensations, which in its mightiness and strength exceeds the strength of man. Its appearance always bodes well. Its symbol is a shield, protecting people.

The reverse side depicts a Cross with 24 stars.