Silver coin Australian Lunar 2015 - The year of the Goat 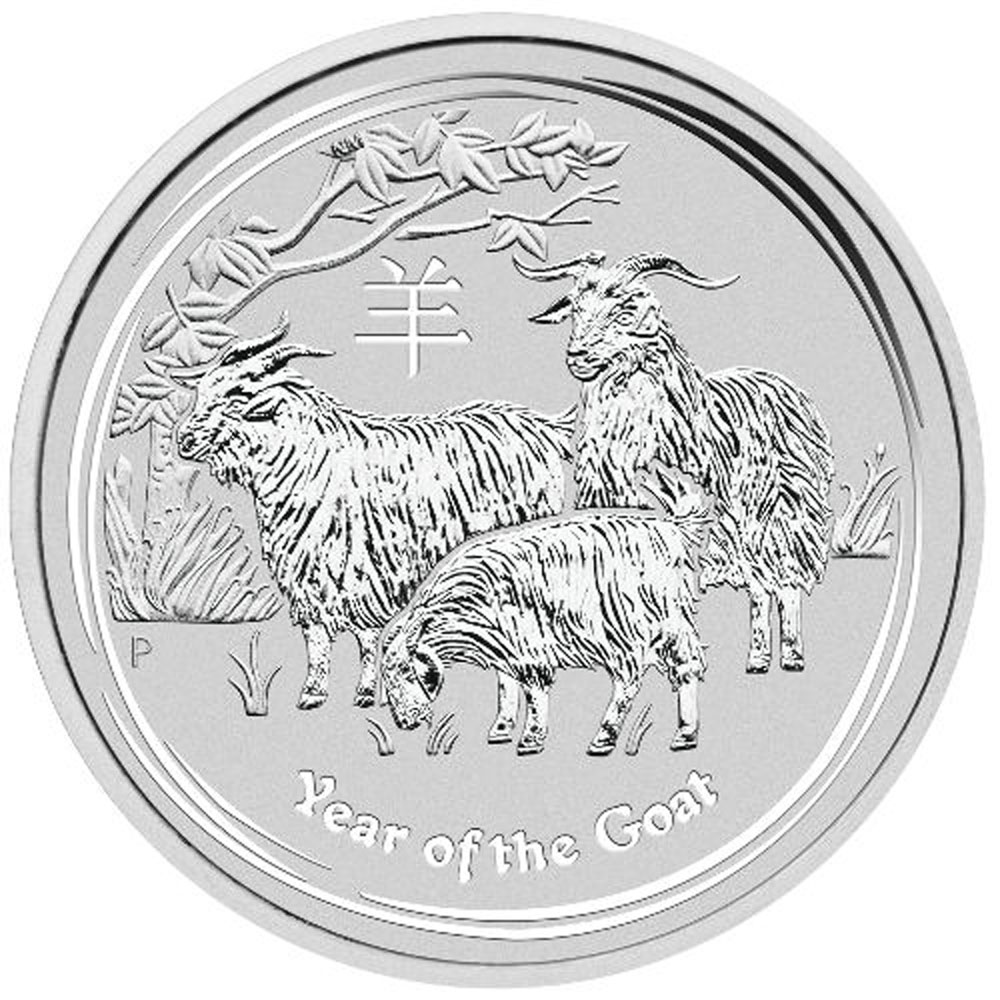 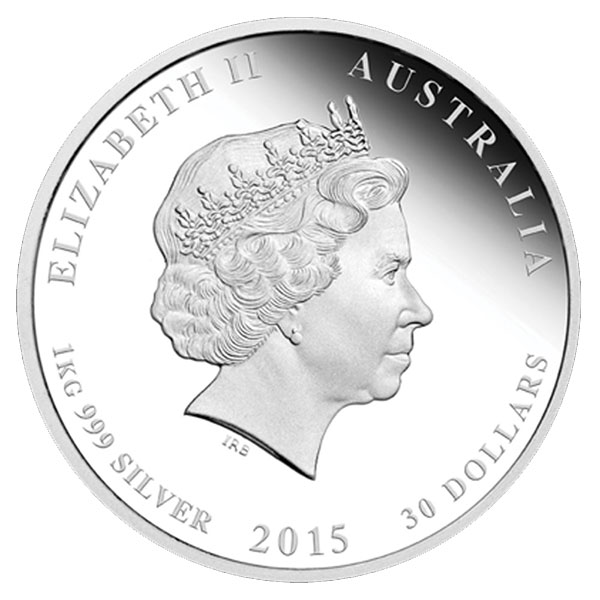 The obverse depicts an image of Queen Elizabeth II. The external ring of the coin has an inscription “Elizabeth II”, “Australia“, face value “30 Dollars”, size of the coin “1 kg” and the neatness of the silver “999 Silver”.

The reverse side depicts a family of goats.