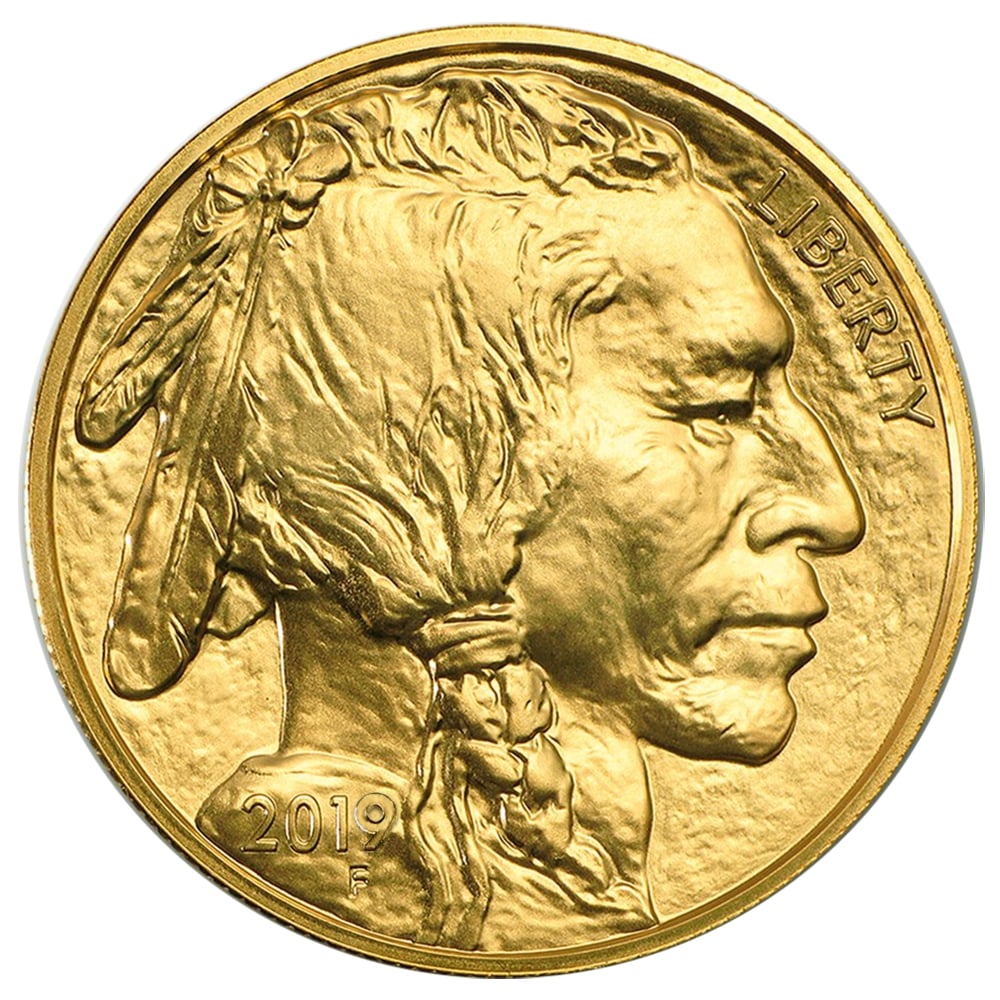 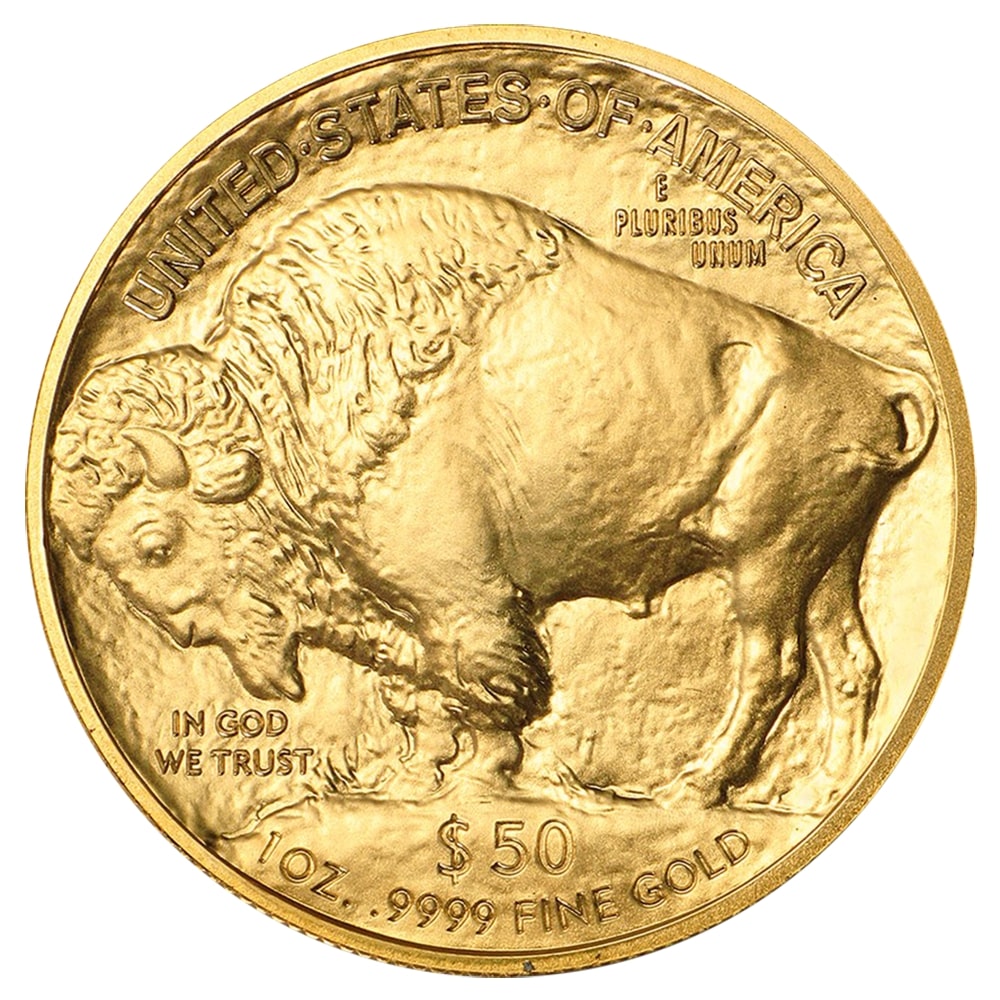 The coin “American Bison” is released by the American Mint on 22.06.2006. This coin is the first coin that the American federal government has released with gold fineness 999.9 for the general public. The coin is a legal method of payment with a face value of 50 US dollars.

The obverse depicts a portrait of a man from a Native American tribe. The designer of the coin is James Earle Fraser.