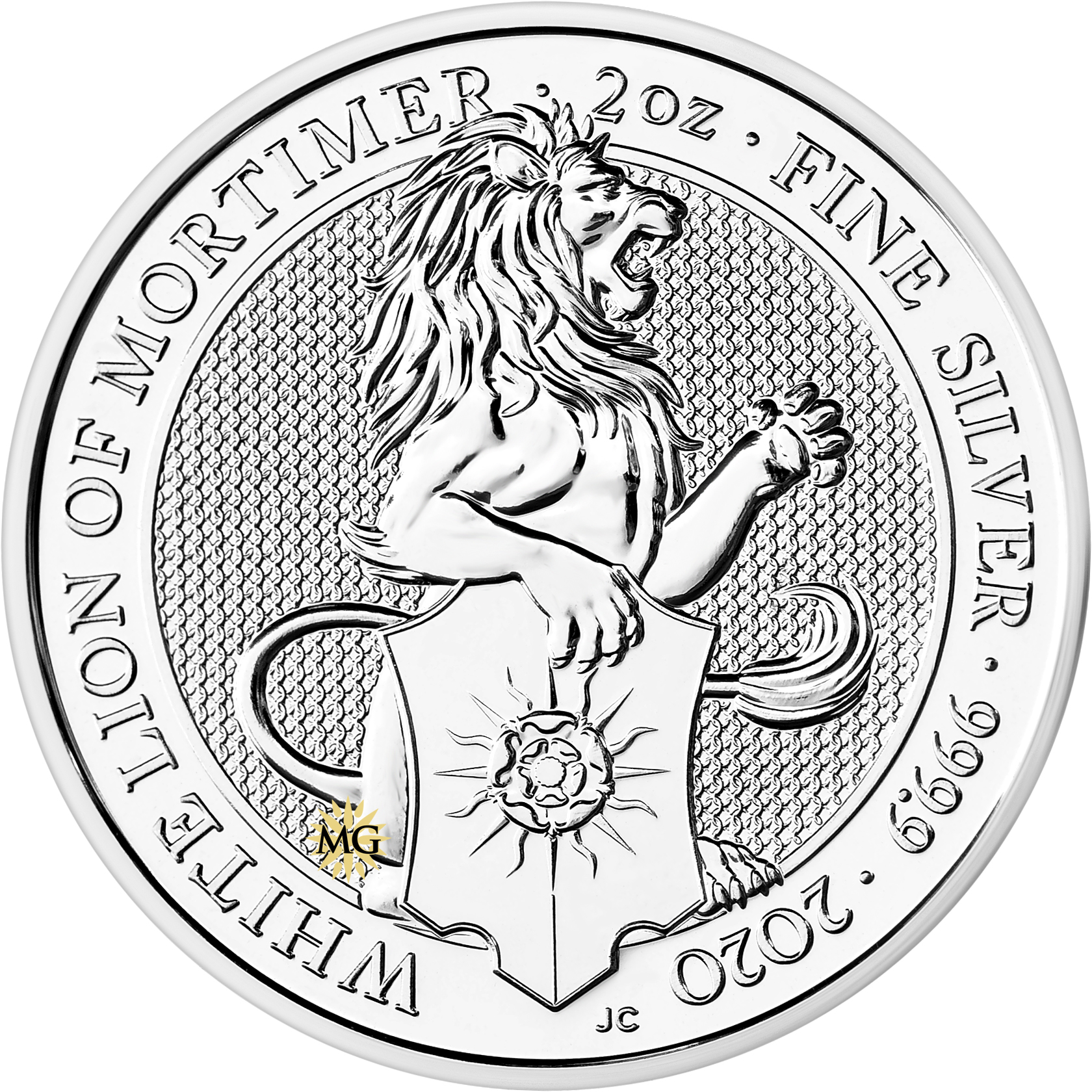 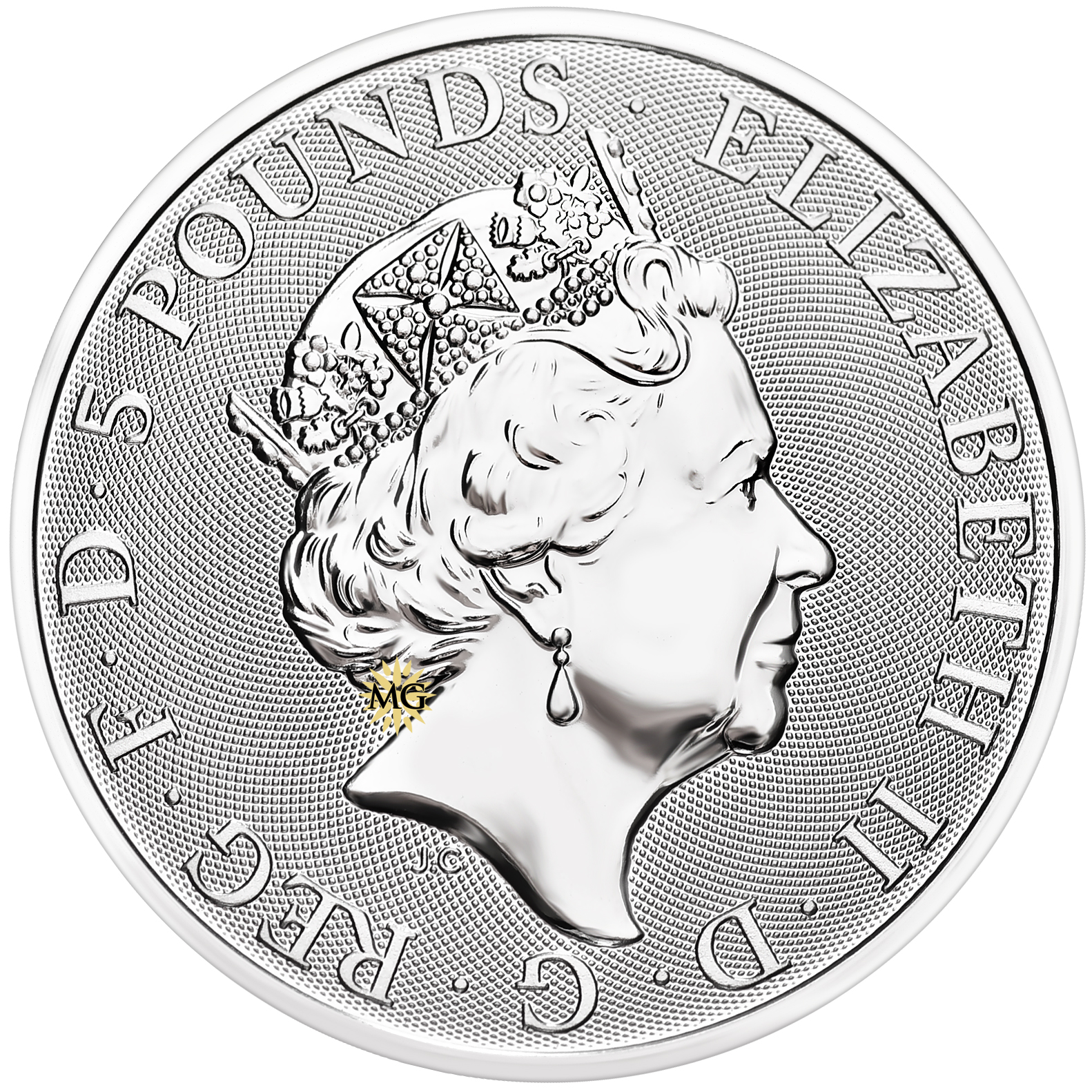 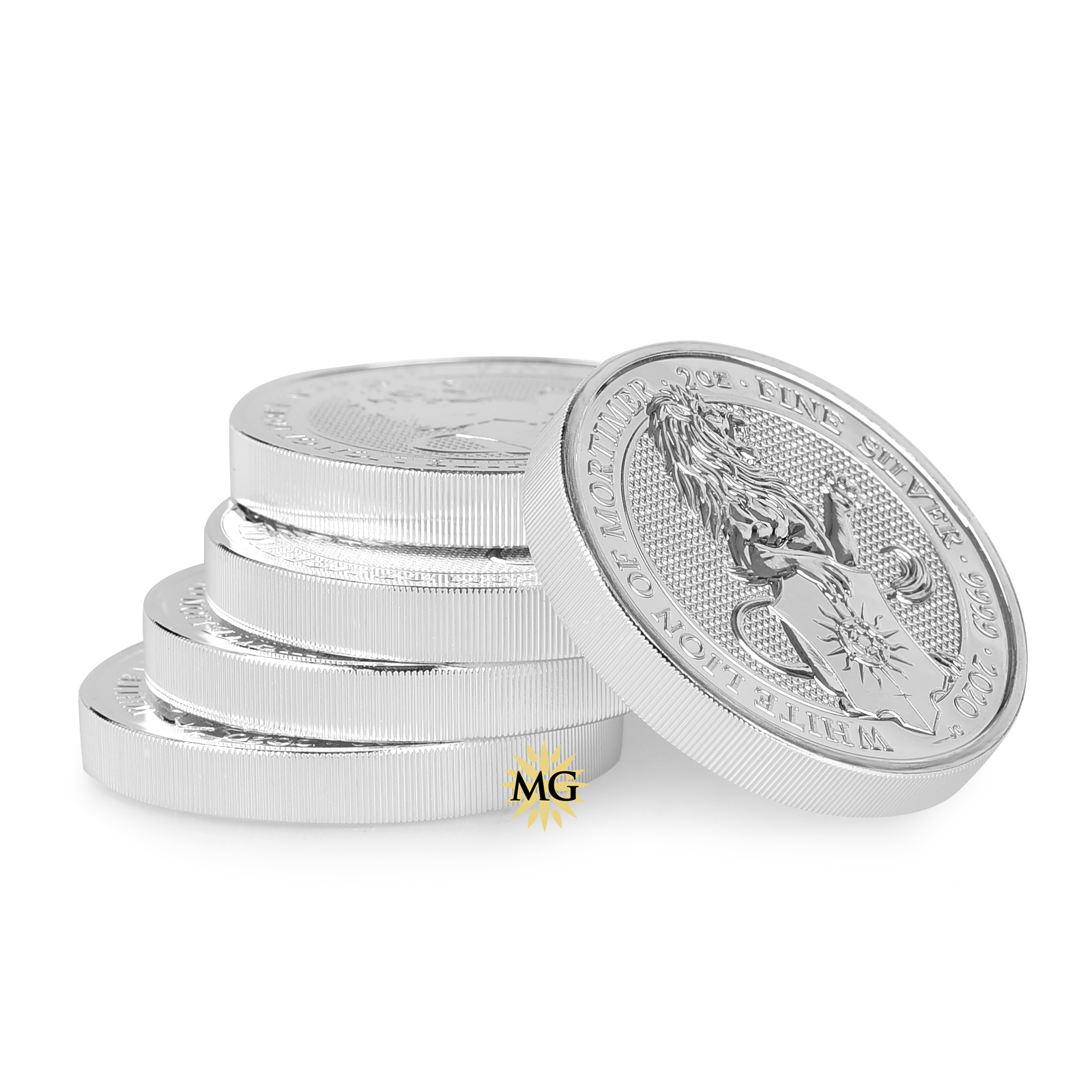 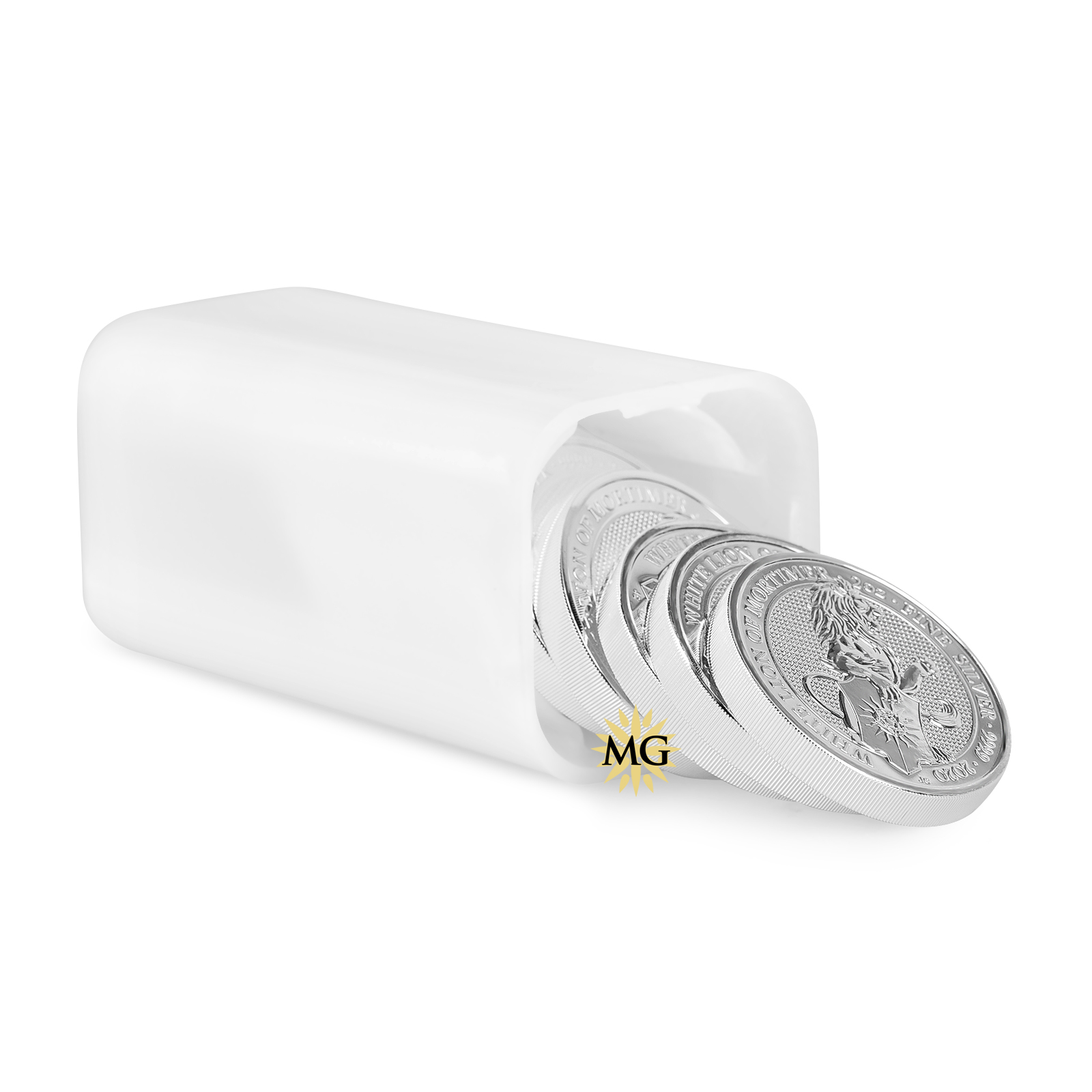 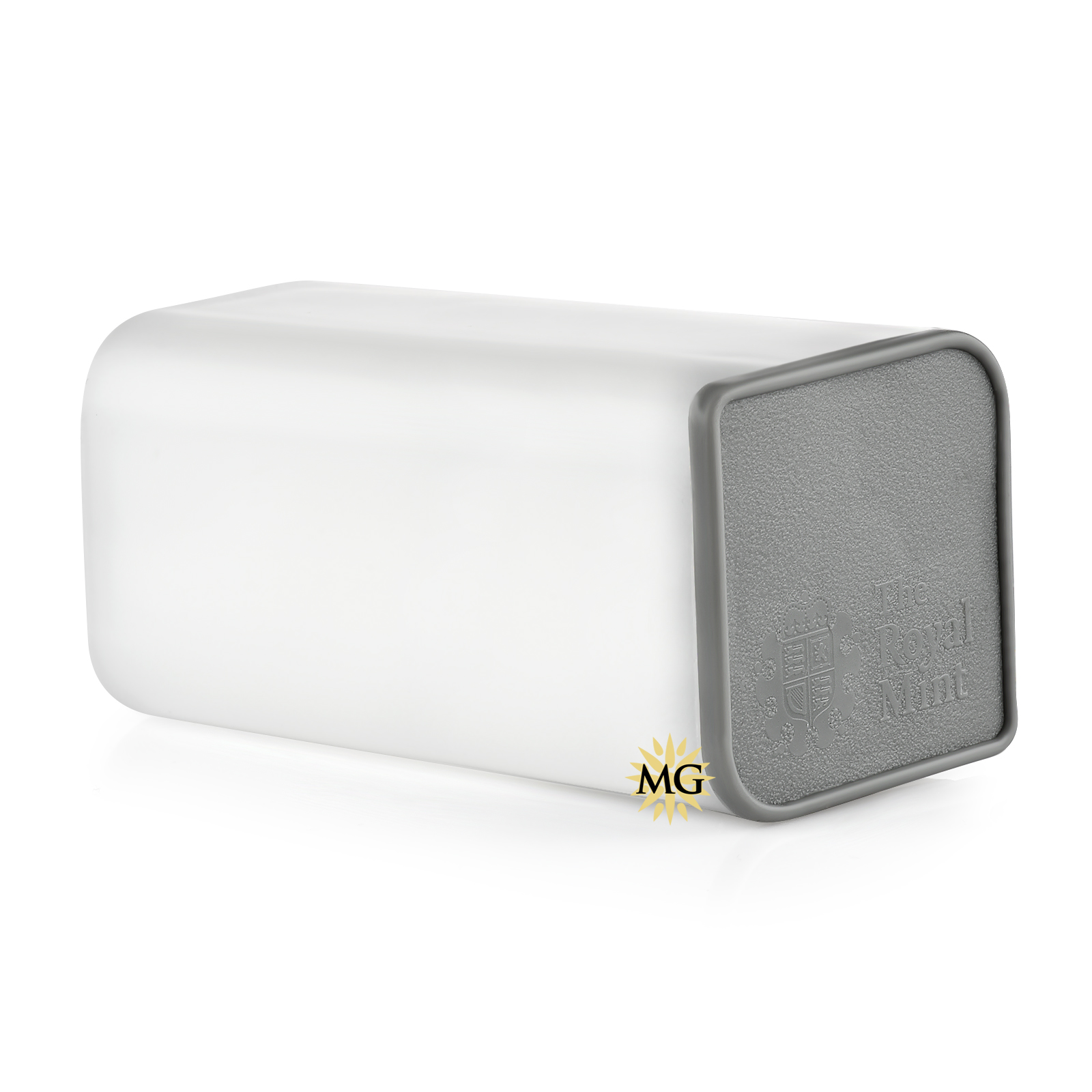 The popular Queen’s Beasts Collection continues with the release coin, featuring the White Lion of Mortimer. This is the second lion in the collection. The White Lion is a very different beast to the rampant, ferocious Lion of England that began the series. This lion, seated with his tail tucked away, represents loyalty and discipline.The heraldic beasts first ‘came to life’ at The Queen’s coronation in 1953. Ten imposing statues lined her entrance to Westminster Abbey, each one standing guard to represent her ancestors. The White Lion of Mortimer represents The Queen’s Yorkist heritage, first used by Roger Mortimer, Earl of March (1328–60), a founder Knight of the Order of the Garter. His White Lion passed to the House of York and was used by both Richard II and Edward IV.